The agreement includes a remote Bloomberg Television studio for live reports at the QFC in Doha, adding the major financial capital to existing remote locations in Riyadh and Abu Dhabi, as well as Bloomberg Television's Middle East and Africa broadcasting hub in Dubai.


Starting this month, Simone Foxman of Bloomberg News will report regularly for Bloomberg Television out of the new Doha location. These television reports will be broadcast into Bloomberg Television's primetime morning show Bloomberg Daybreak: Middle East, which airs Sunday through Thursday at 8 am GST out of Dubai.

Bloomberg's coverage of the region has continued to expand in recent years with the launch of regionally focused editorial platforms in 2016 and regular events.
Bloomberg Daybreak: Middle East is streamed live on Bloomberg.com, available to Bloomberg Terminal subscribers globally via the {TV} function, and airs locally on channels 415 on OSN, 540 on eLIFE and 204 on beIN.

Building on our existing coverage of the region, this agreement will ensure more regular televised news from Qatar. Increasing our regional presence means we can give our viewers more content on the news that interests them

This agreement is a natural step as we expand our presence across the Middle East's leading financial centers. Our audiences are increasingly focused on the financial markets in the region and we've responded with a larger offering 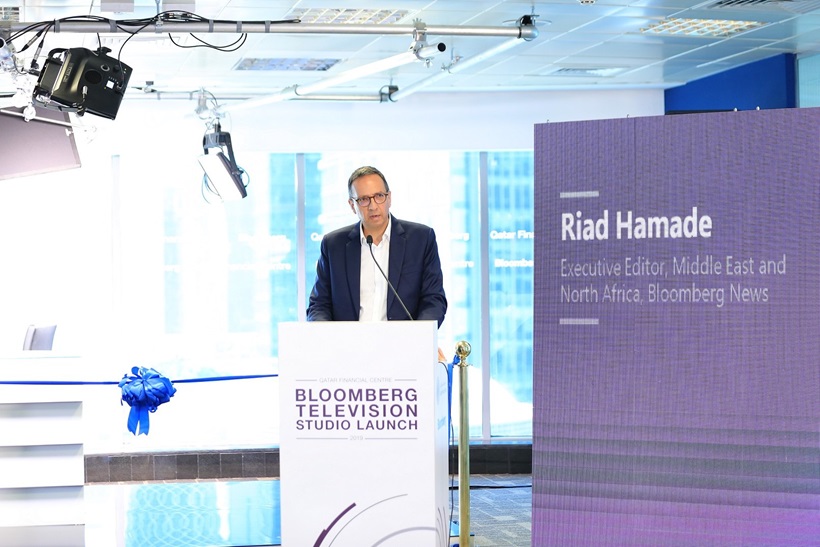 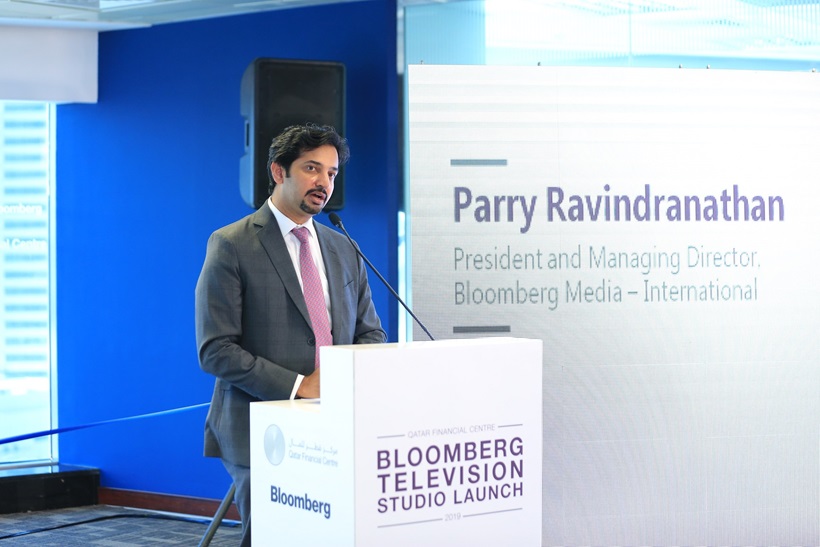 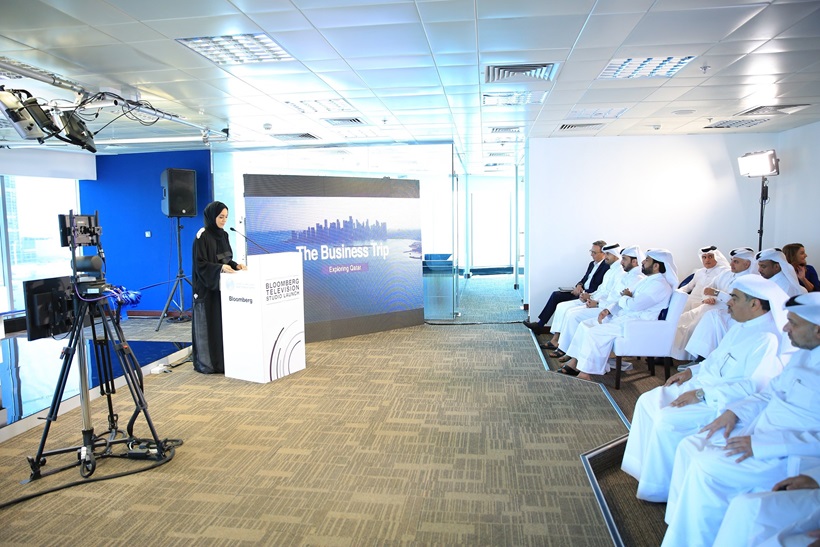 We are honored to be bringing the global business media ingenuity and experience of Bloomberg to Qatar, and we believe the addition of the Bloomberg studio at the QFC further underscores the nation's position as a thriving international media hub.

Broadcast live from the heart of Doha's financial district, Bloomberg Television's audience will have access to accurate and high quality reporting.

This agreement reaffirms Qatar's growing role in the global market and reinforces QFC's commitment to providing exposure to key stakeholders and companies on a thriving platform.

This launch also marks a significant step towards expanding Qatar's media industry by supporting the enhanced presence of one of the most respected media companies in the world.

Bloomberg's presence at the QFC also speaks of the capability of our platform to support the growth of international companies to do business in Qatar and the region.
Error